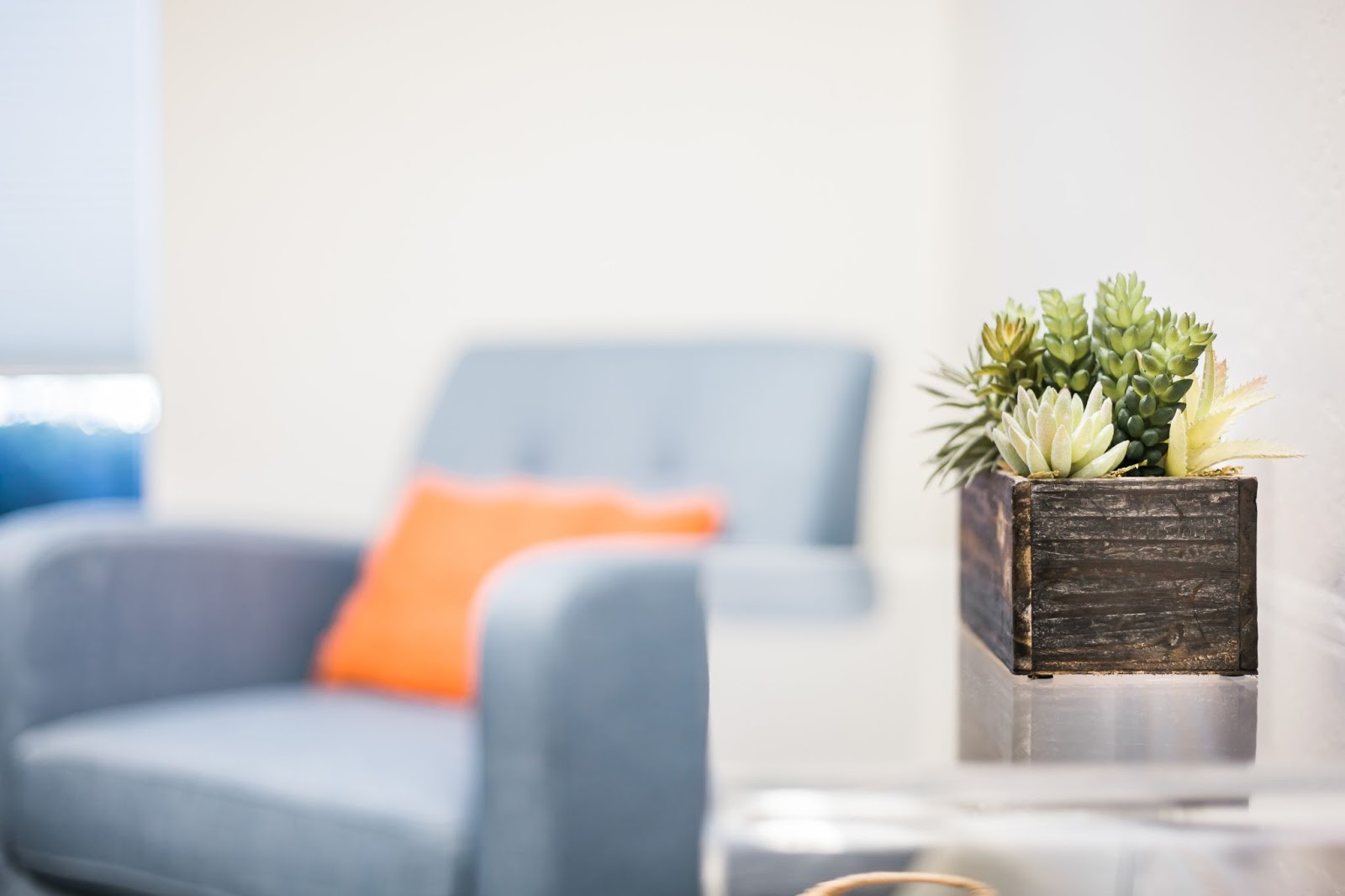 The truth is – fights are normal and conflict is inevitable. Conflicts tend to happen when two people clash on an idea and can spark from anything. There are many ways that disagreements start but what’s the best way to end them?

Let Yourself be Vulnerable

Conflict can make it difficult to see and understand someone else’s point of view.

You need to remind yourself that there are two sides to every story.

As much as you have your reasons, the other person has theirs too.

Adding more fuel to the fire and avoiding a deeper conversation doesn’t help. The first step in cooling down after a disagreement is to open up and listen to what the other person has to say.

Being vulnerable can help the other person involved feel comfortable enough to share how they feel. You may be surprised by what they say.

Take Accountability For Your Role

Even though you may feel like you’re in the right, look back and reflect. There could be a part you played in the conflict whether it was intentional or not.

Try stepping into the shoes of the other person and imagine what they must be feeling. De-escalating conflict is much easier when you own up to your role. Chances are, the other person will too.

Think About Your Response

Sometimes taking action is all that you can do. You can reach out to the other person and lay it all down. Show them that you want to move forward and come up with a game plan.

Making amends comes by promising change. Ask them what they think went wrong and if there’s anything you can do to help the situation.

Not only will they appreciate that you’re taking the first step, but it also shows mutual respect – which is all anyone can ask for!

It’s better to connect with someone and show empathy than to avoid or ignore them. You never know what someone is going through until you ask.

We all have our off days, but we don’t need to let them define us!